Sony has pulled the wraps off the new set of headphones called the Sony X Headphones. Headphones are designed to take on the Beats line of headphones, and have similar style. The headphones are expected to ship later this month and will be promoted during the TV show The X Factor. 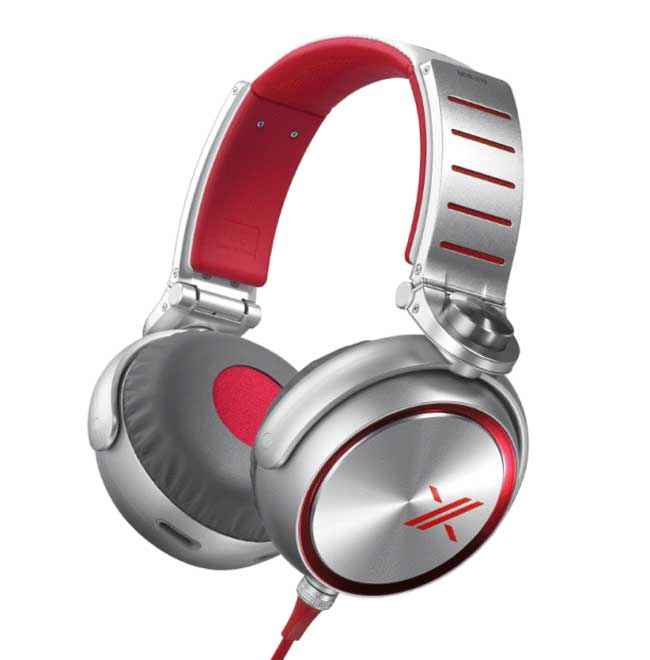 The headphones also have a removable cord and the unit ships with two cables. When the cables a standard straight cable for listening to audio and the other has an integrated three-button remote control it works with Apple products such as the iPhone.