Those of you that are lucky enough to own a Sony Tablet S, might be pleased to know that Sony has just rolled out a new update for their tablet which now allows you to use PlayStation 3 controllers whilst playing games on your Tablet S device. 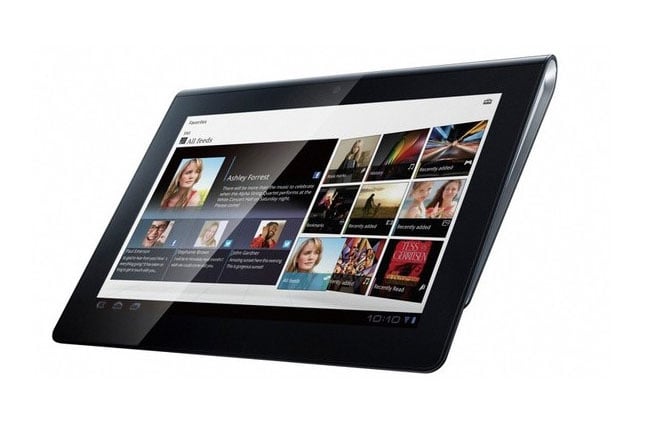 The new update has currently been launched in Japan together with a free download; an Ape Escape-themed mini-game collection, and is expected to roll out worldwide shortly.

Unfortunately the update is only currently available for the following Sony Tablets : SGPT111JP / S · SGPT112JP / S · SGPT113JP / S · SGPT211JP / S. But not the clamshell Sony Tablet, which you will still need to purchase a USB adapter cable to connect your PS3 controllers to.