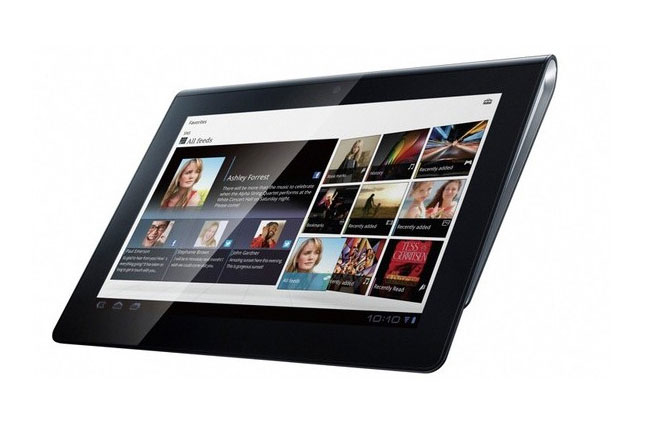 Other specifications on the Sony Tablet S 3G include Android 3,2 Honeycomb, a 5 megapixel camera and a dual core Nvidia Tegra 2 processor plus a 9.5 inch touchscreen display, you can find out more details over at Sony.