Sony released the Android 4.0 Ice Cream Sandwich update for their Sony Tablet S last month, and they have now announced that the update will also be released for the Sony Tablet P later this month.

Sony will be releasing the Android 4.0 Ice Cream Sandwich update for the Sony Tablet P next week on Thursday the 24th of May, although the update release date announced is for Japan. 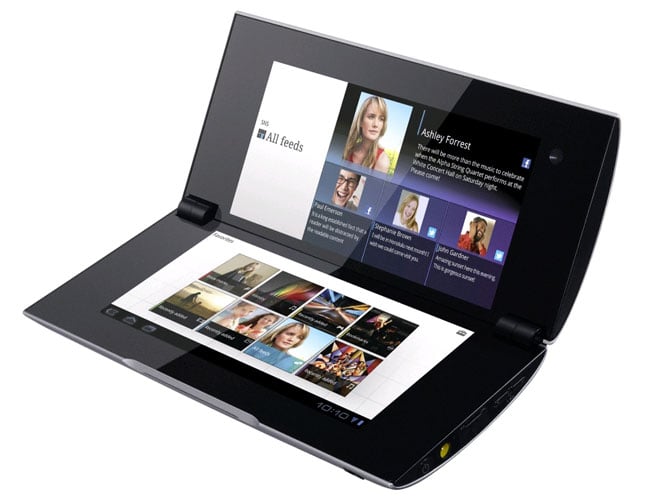 Sony has yet to confirm whether the Android 4.0 ICS update will be released to international versions of the Sony Tablet P on the same day as Japan, as soon as we get some more details we will let you guys know.