Itching to get your hands on the Sony Tablet P? If you’re in the US, the wait could soon be over as AT&T announced that it will be having the clamshell Android tablet on March 4. 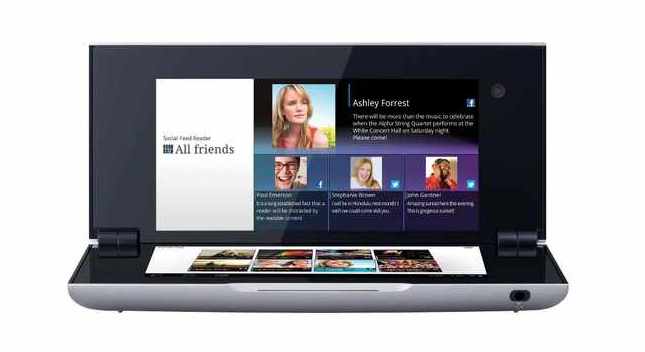 The device has been available in some markets overseas as early as some four months ago but as the old adage goes, better late than never.

At&T is selling the device at $399. The device, however, will not be able to make use of the new LTE network as it will only have access to HSPA+ and “4G”.

The Sony Tablet P offers a unique design with its pair of 5.5-inch LCD screens. It is packed with a dual core Tegra 2 processor and 1GB of RAM.