Sony has releases more details about the PlayStation Network on their blog, and the company has announced that they are still working to restore services to the PSN. 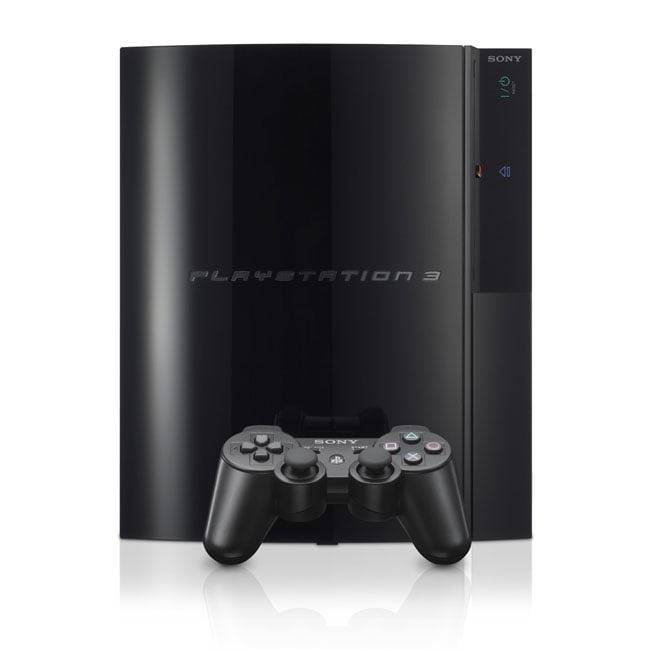 Sony had expected to have the PlayStation Network restored by now, and it looks like it is taking longer than they initially thought. They have not given a new date on when they expect the services to be restored.

At least they are obviously taking their time to make sure that the PSN is 100 percent secure, as soon as we get some more information on when the PlayStation network will be restored we will let you guys know.