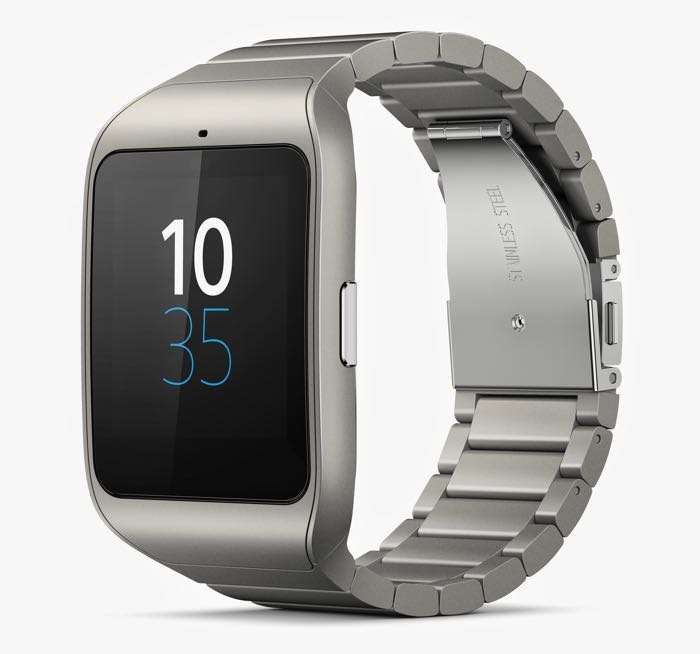 Google recently announced their new Android Wear 2.0 OS, at the same time they announced some devices that wo0uld be getting the update.

Absent from the list of devices that were going to be getting the Android Wear 2.0 update was the Sony Smartwatch 3, this lead to speculation that Sony would not be updating the device.

Sony has now confirmed on their website that the Sony Smartwatch 3 will not be getting the Android Wear 2.0 update, the device only supports Android Wear 1.5.