Sony has this week unveiled a new prototype it has created in the form of the new Sony Smart Tennis Sensor which has been designed to detects the racquet’s movement through the air, as well as any vibrations when the racquet hits a ball.

The Sony Smart Tennis Sensor fits into the base of the racquet’s handle and connects to your smartphone or tablet via Bluetooth. The data from your swing is then analysed and the companion application then rates your swing. 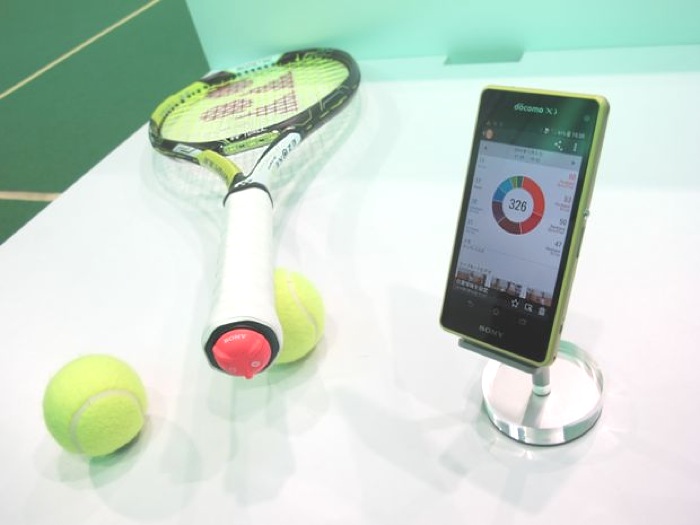 The system then tells you how you can improve your performance whilst playing. Offering advice on whether : “you’ve got enough back swing, whether you’re swinging too much like a squash player or whether you’re hitting in the ball in the sweetspot” to cover just a few.

The Sony Smart Tennis Sensor has been demonstrated and showcased at a tennis club near Sony’s Shinagawa HQ in Japan and is expected to launch to the public later this year during May priced at 18,000 yen around $175.

The Sony Smart Tennis Sensor at launch will support around six Yonex EZone and VCore tennis rackets, with more models being added after the product has launched. With a companion app available for both iOs and Android devices currently being developed to launch alongside the sensor later this year. 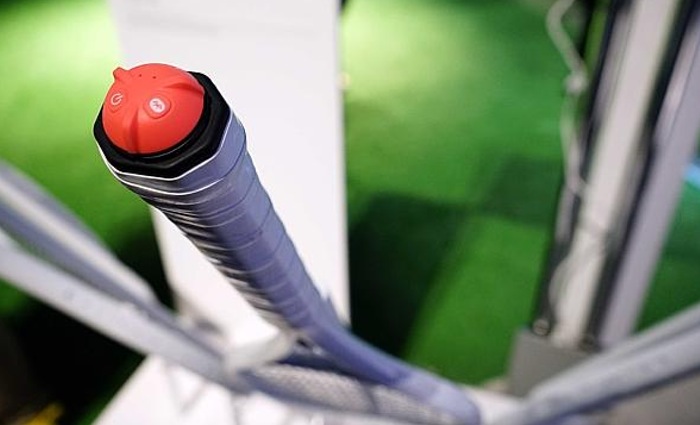