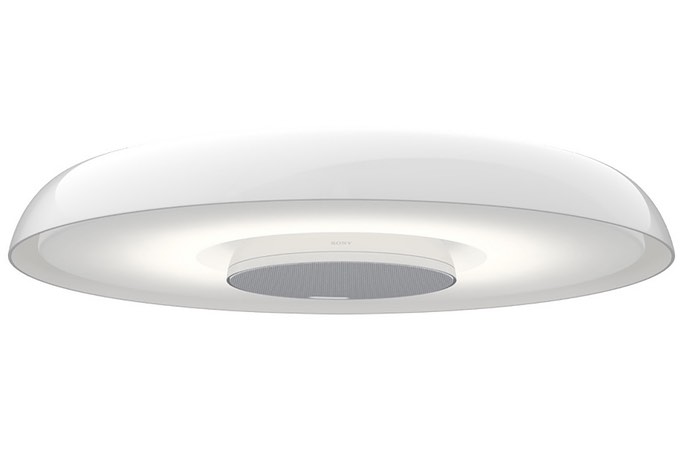 Sony this week unveiled a new smart ‘multifunctional light’ the company has created using Toshiba’s LED lighting technology that has been created to provides a wealth of features above and beyond just a normal light.

Such as being able to function as an alarm system or intercom if required as well as being able to output a full spectrum of light to match your mood or lifestyle exactly. Watch the video below to learn more about this new multifunctional light that is equipped with both sensors and infrared controls.

The Sony Smart multifunctional light is also capable of detecting temperature and humidity and as explained has a built-in motion detector allowing it to function as an alarm or intercom system thanks to its included microphone and speaker. The Sony Smart light is also equipped with a memory card slot and can be connected to your smartphone or other wireless device for control and set-up using the companion application.

Unfortunately it seems that Sony will be only launching the multifunctional light in Japan during the first half of 2016 and as yet have not announced whether the smart light will be available any further afield or at what price. But as soon as more information is announced by Sony we will keep you updated as always.