It looks like sales of Sony’s latest handheld gaming console are off to a strong start, as Sony has announced that they have sold more than 1.2 million PlayStation Vita consoles globally since the gaming device went on sale.

Sony has apparently sold more than 620,000 PS Vita consoles in the last week in the US, Europe and Australia since the console was launched in those countries. 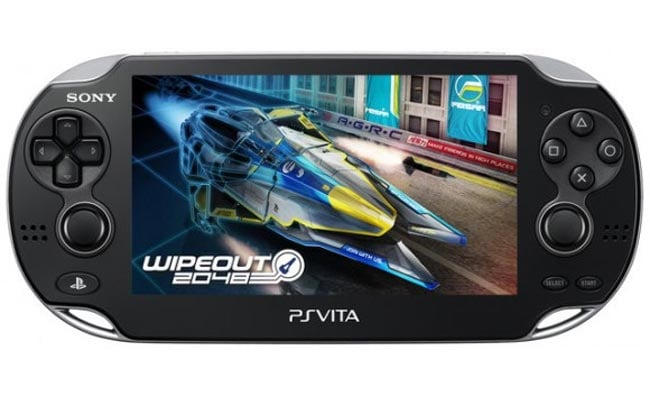 One of the 1.2 million consoles sold, around 580,000 have been purchased in Japan, where the PS Vita went on sale last December, although it will be interesting to see if Sony are able to keep up the strong sales in the long term.

The PS Vita is available in the US for $250 for the WiFi only model and $300 for the WiFi and 3G model, but we could see a price drop in the future is sales of the console drop off.