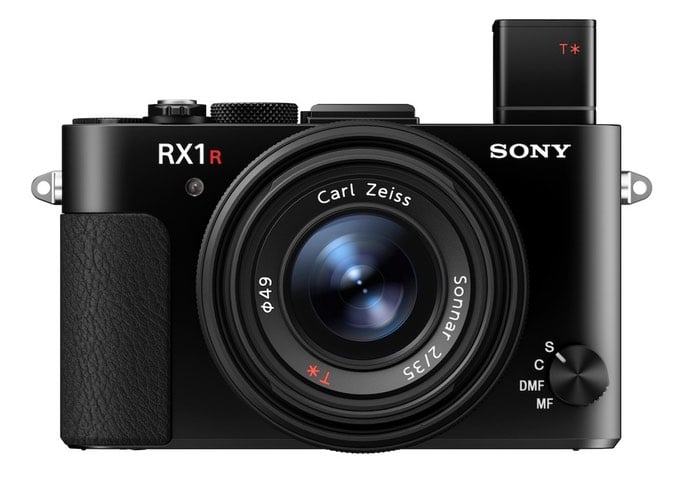 This week Sony has unveiled a new addition to their range of premium compact cameras with the launch of the Sony RX1R II which comes equipped with a back illuminated full-frame sensor and ZEISS Sonnar T 35mm F2 Lens.

The new camera joins the already available RX1 and RX1R cameras, although says the new RX1R II delivers the ‘highest picture quality of any Sony compact camera ever made’.
Thanks to the camera’s sensor features 399 focal-plane phase-detection AF points that cover about 45 percent of the image area. Sony explains more in their press release :

Matched specifically for the image sensor, the large aperture 35mm F2 ZEISS Sonnar T lens ensures that all images captured by the camera are impressively sharp from the center to the corners.  The lens also has a unique Macro shift ring for focusing on subjects as close as 14cm in front of the lens and has nine aperture blades that produce smooth, even background defocus or ‘bokeh’ in the most commonly used aperture ranges.

Another unique benefit of the new camera is its fixed lens design, which allows the positioning of its sensor and lens to be precisely adjusted to maximize all benefits of the sensor’s extremely high resolution.  The closer the two components are to one another, the wider the angle through which light can pass through the lens and directly reach the sensor, resulting in imagery that is rich in detail and resolution.  Also, unlike the focal plane shutter common to interchangeable lens cameras, RX1R II utilizes an in-lens shutter, allowing 1/2000 sec flash synch speed and a significant reduction in overall body size.