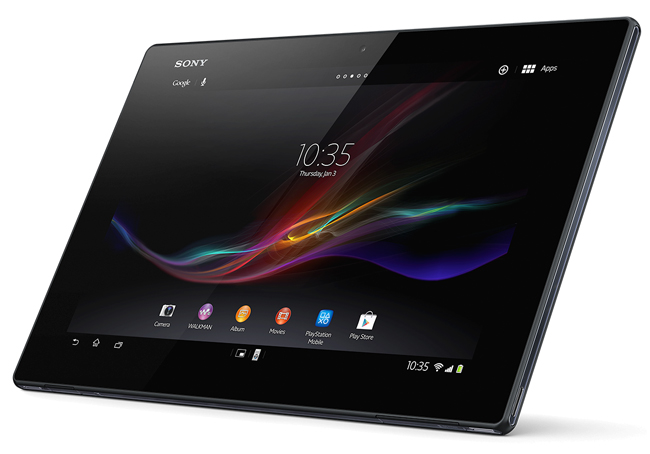 Sony is said to be working on a large tablet, exceeding 12-inch display size, in the first half of 2015. In case you can’t recall, we came across a 12.9-inch Sony tablet a few days back dubbed as Sony Xperia Z4 Tablet Ultra which will reportedly come with top-shelf specifications.

Recently, a new report from a Taiwanese publication Digitimes suggest that Sony will join the large tablet market along with Samsung and Apple. As per their sources, the alleged tablet will target the high-end market, and will feature a hefty price tag of above $1,000.

In addition to Samsung Electronics and Apple, Sony is also expected to launch a large-size tablet in the first half of 2015 and the device will enter mass production shortly, according to sources from the related supply chain.

Sony’s above 12-inch tablet is expected to target mainly the high-end segment and its price may exceed US$1,000, the sources said.

There’s no word from Sony about its existence so a grain of salt is recommended. Plus, Digitimes has a shaky track record so we advise you to take it as a rumor. We’ll update you as soon as we get any other information about the tablet.