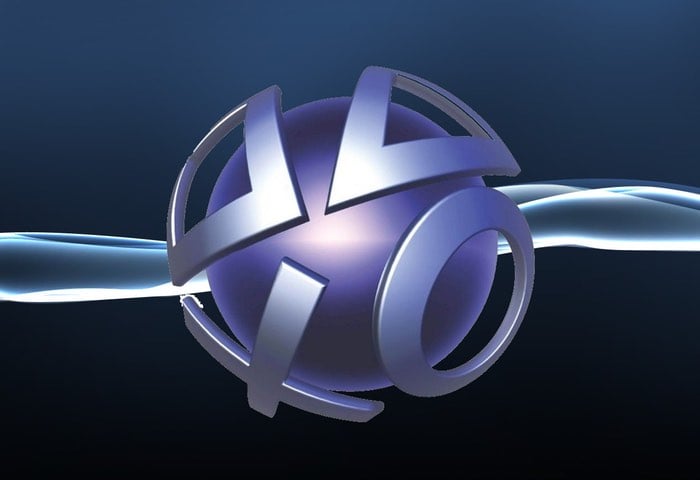 Following on from the PlayStation Network issues that caused an outage for PS gamers around the world yesterday, Sony has today announced that it will be extending PS Plus subscriptions in some way to make up for this period of outage from its service.

Unfortunately for PlayStation gamers the issues experienced by the PlayStation network outage, brought the service down for all PlayStation 4, PlayStation 3 and PS Vita consoles for a number of hours.

Paid services such as PS Plus were also not available and many consumers express their feelings of unhappiness not being able to connect to the paid service they had parted their hard earned cash for. Sony today announced via Twitter that they will soon be releasing details explaining :

Thanks for your patience today – stay tuned for details on PS Plus, PS Now, and video rental extensions.

As more details are announced about the PlayStation Network outage we will keep you updated.