Sony has released a new teaser video this week which primes us with the news that Sony will be making an announcement on February 21st regards any new technology they have developed called DotSwitch. 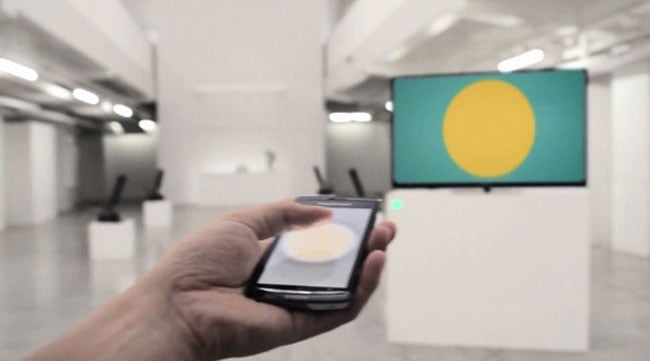 Unfortunately we are going to have to wait until February 21st to see what Sony has in store for us with their new DotSwitch technology. But it looks as if it’s some sort of communication device which will be integrated into number of Sony devices.

Hopefully some more information will come to light before the official launch which will explain the new technology in a little more detail. But until then what are your thoughts on the 30 second teaser video for Sony’s new DotSwitch technology?