Bloomberg is reporting that Sony will be unveiling : “an updated PlayStation Portable handheld game device on Jan. 27, followed by a game-playing smartphone in February” during the Mobile World Congress in Barcelona.

Which is most likely to be the new PSP2 on January 27, followed by a MWC 2011 debut for the Sony Ericsson XPERIA Play otherwise know as Sony’s PlayStation Phone. However Sony has declined to confirm the announcement. 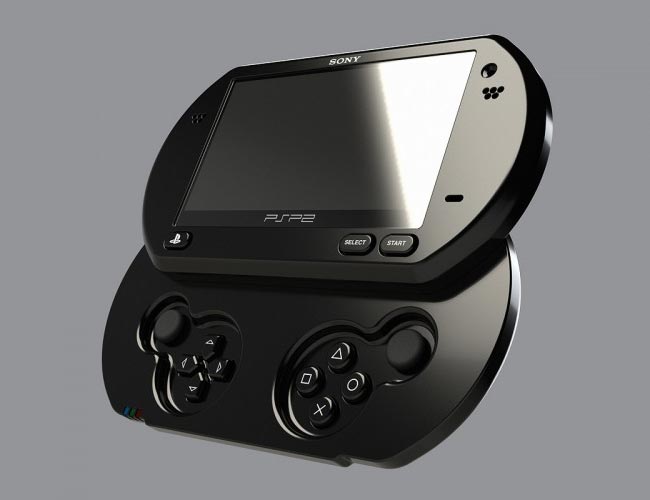 Other reports suggest Sony has told licensees the next version of the PlayStation Portable will be as powerful as the PlayStation 3 and will see a release in the fourth quarter of 2011.

Sony is also thought to be preparing to a increased push into the networked media and entertainment market with two newly developed devices along with its games, movies and music services.

MWC 2011 runs from February 14th to 17th and as always we will keep you updated on the latest news.

Via Slashgear Via Bloomberg