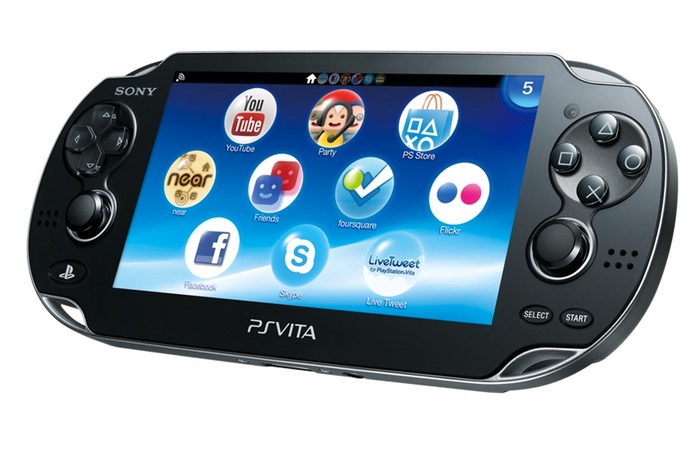 It has been revealed today that Sony has been found guilty by the US Federal Trade Commission of “deceptive acts or practices” with regards the advertising and marketing it used for the launch of its Sony PS Vita handheld games console back in 2012.

Sony PS Vita owners that purchased their console before June 1st 2012 within the US can expect to receive a a $25 cash refund or $50 in credit.

“The FTC’s complaint against Sony charges the company with making false claims about the PS Vita’s “cross platform gaming” or “cross-save” feature. Sony claimed, for example, that PS Vita users could pause any PS3 game at any time and continue to play the game on their PS Vita from where they left off. This feature, however, was only available for a few PS3 games, and the pause-and-save capability described in the ads varied significantly from game to game.

For example, with respect to “MLB 12: The Show,” consumers could only save the game to the PS Vita after finishing the entire nine-inning game on their PS3. In addition, Sony failed to inform consumers that to use this feature, purchasers had to buy two versions of the same game – one for their PS3 and one for the PS Vita.

The FTC’s complaint also alleges that Sony’s PS Vita ads falsely implied that consumers who owned the 3G version of the device (which cost an extra $50 plus monthly fees) could engage in live, multi-player gaming through a 3G network. In fact, consumers could not engage in live, multiplayer gaming.
The complaint further alleges that Sony also falsely claimed that with the “remote play” feature, PS Vita users could easily access their PS3 games on their handheld consoles. In reality, most PS3 games were not remote playable on the PS Vita.

Sony also misled consumers by falsely claiming that PS Vita users could remotely play the popular PS3 game, Killzone 3, on the PS Vita. In fact, Sony never enabled remote play on its Killzone 3 game title, and very few, if any, PS3 games of similar size and complexity were remote playable on the PS Vita.”

For more information on the new Sony PS Vita refunds jump over to the FTC website for details via the link below.