Sony and Amazon have today announced a new location which is being made available to PlayStation owners that allows them to purchase digital PlayStation games and content directly from the new Amazon PlayStation Network Store which has just launched. 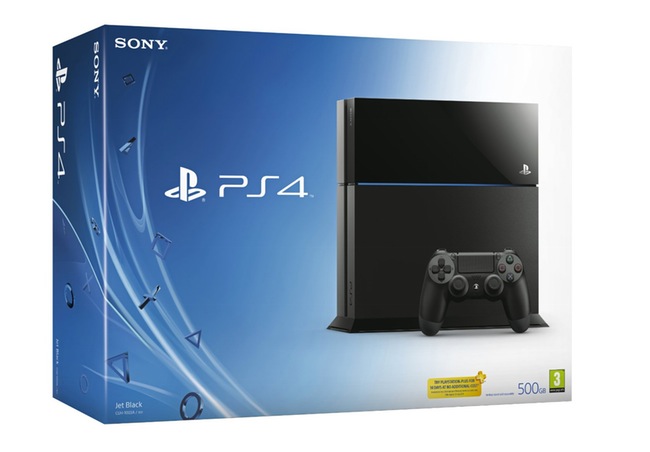 “The downside of going all digital for the next-gen consoles was going to be restricting yourself to only one storefront for potential deals, but now that’s not an issue. Sony already leaves its competitors in the dust when it comes to sales, especially with its Playstation Plus program, and adding Amazon’s deal muscle to the mix increases the potential savings exponentially.” 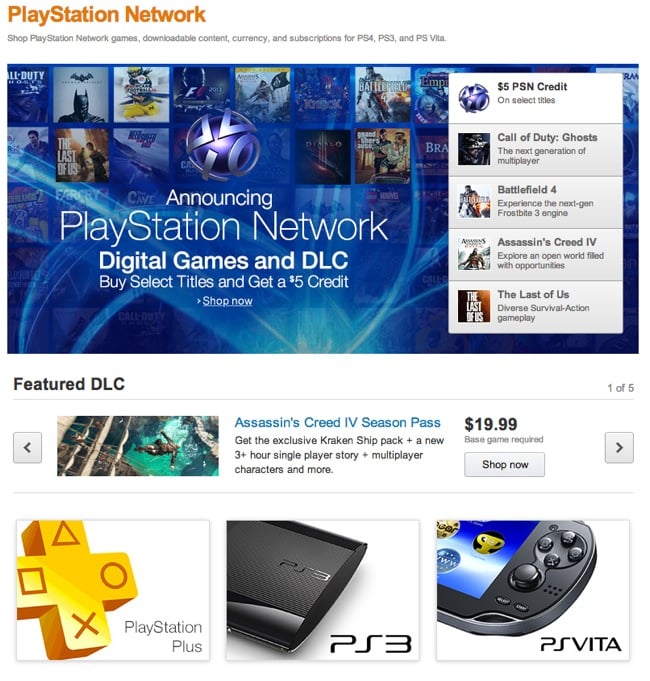