Microsoft will unveil their new Xbox console later today, and now Sony has released a teaser video for their new PlayStation 4 console which you can see below, although the video doesn’t exactly give us a good look at the new Sony PlayStation 4.

The video below shows a blurry, zoomed put image of the new PlayStation 4, along which some quick zoomed in images of the new PlaySation 4, and the video also reveals that we will find out more details about the console in June. 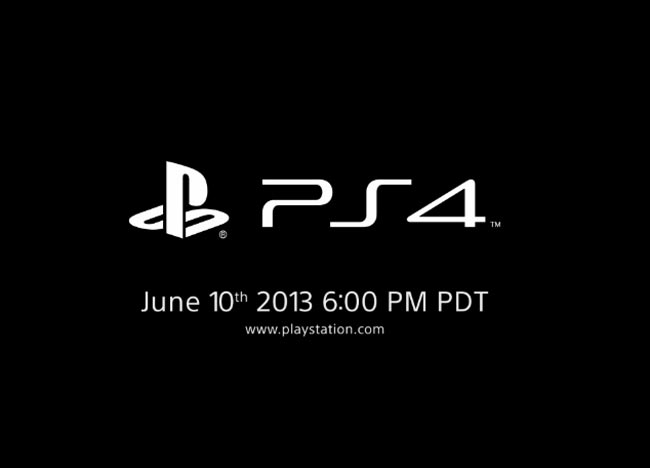 At the end of the video, Sony promises to deliver more details about the Sony PlayStation 4 at 6pm Pacific Time on the 10th of June, which is the eve of this years E3 gaming conference. As soon as we get some more details on the new PlayStation 4, including full specifications we will let you guys know.  At E3 2013 Sony has finally revealed the design for its new Sony PlayStation 4 console, together with prices and bundles.