Sony has released a new version of their 3.41 software update for the PlayStation 3. The previous version of 3.41 PS3 firmware caused problems for PS3 owners who were upgrading their hard drive on the PS3.

The new 3.41 PS3 firmware adds a couple of bug fixes, and addresses the hard drive issues, and the changes to the firmware were so small that Sony decided to keep the update at version 3.41. 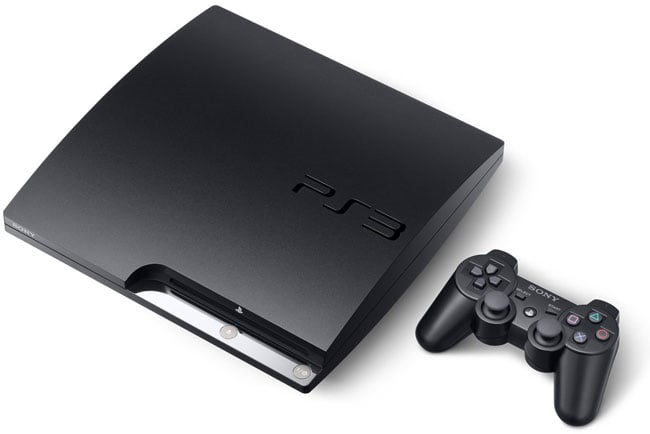 If you have had problems with the previous version of PS3 3.41 firmware, the new updated version is now available, and should fix the majority of issues people have experienced with their hard drives.