Today Sony has launched its new PlayMemories application on to their PS3 gaming console. Providing you with a range of tools to interact with digital photos and HD video clips.

The new PS3 PlayMemories is now available to download an provides support for editing, sharing and viewing your photos and videos. Allowing you to now plug your camera, USB drive directly into your PS3 to view videos and photos, enabling you to “harnesses the huge processing power of PS3”, says Sony. 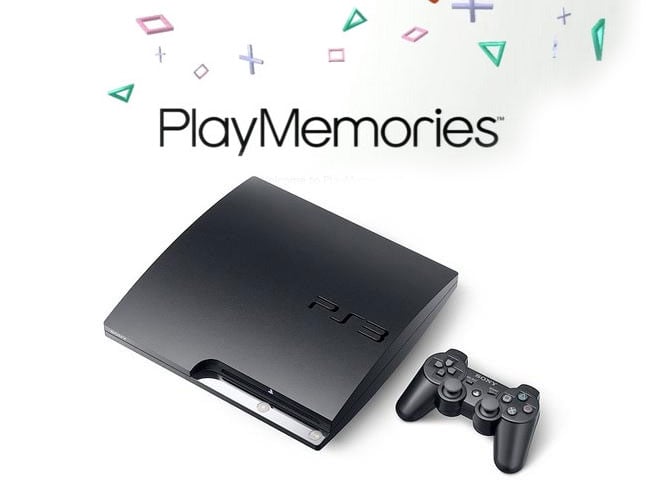 Editing features for photographs added by Sony include eleven quick one-button picture effects including: sepia, toy camera, soft focus and monochrome to name just a few. On the video side features allow you to splice, tag trim and edit clips using your PS3 controller.

Sony has released a 30 day trial version of PlayMemories Studio, available to download now from the PlayStation Store. But PlayStation Plus subscribers get full, lifetime access at no extra cost as part of their annual subscription.