According to Deadline, Sony Pictures are in talks with Walter Isaacson, the author responsible for Steve Job’s official biography which will go on sale later this month, and in attempt to secure a deal to make a movie based on The Steve Jobs autobiography. 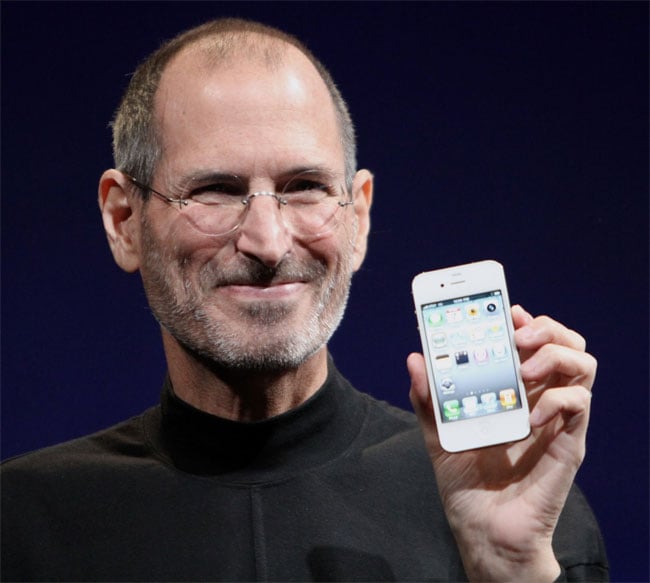 Sony Pictures may not be a bad choice to make a movie about Steve Jobs, considering their recent success with the Social Network, which was loosely based on Facebook’s founder Mark Zuckerberg.