Sony has added a new addition to its long running and iconic Walkman range this week with the unveiling of the new waterproof NWZ-W273 W Series Walkman Sports.

The NWZ-W273 W Series Walkman Sports comes equipped with 4GB of internal storage, and is capable of delivering up to 8 hours of playback on a single charge. 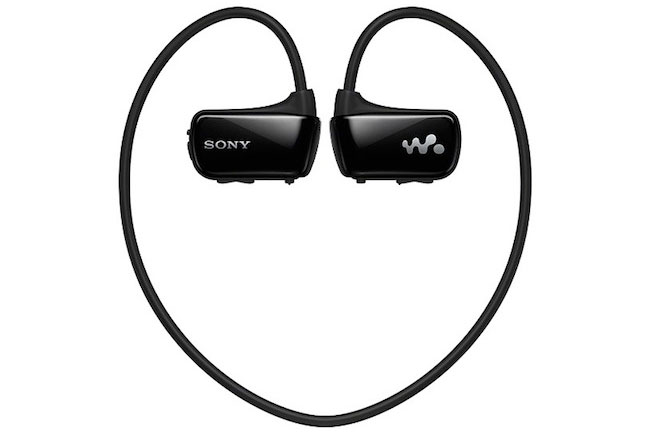 Being waterproof the NWZ-W273 is able to be submerged in water to a depth of up to 2 metres or 6.6 feet, but Sony advises against using the Walkman in sea water.

Sony has also designed the W Series waterproof Walkman to provide an hour of use from just three minutes of charge time, and the headphones and MP3 player are connected via a tension band for a supportive fit and comes supplied with small, medium, and large earpieces.

The Sony NWZ-W273 W Series Walkman Sports will be arriving in stores during March and will be available in blue, pink, white, and black for $100. 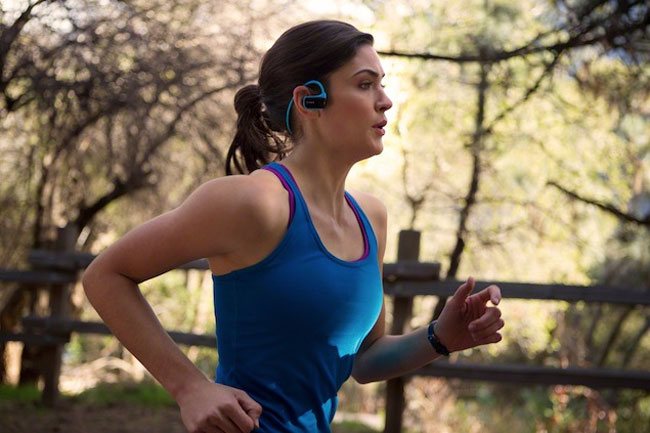