Sony’s latest addition to its Walkman range, is the Sony NWA840 A-Series Walkman, which unlike the X-series, this new model doesn’t come with a touchscreen display.

The new Sony NWA840 A-Series Walkman features a 2.8 inch OLED display, and is ultra thin at just 7.2mm thick, and it comes with a TV out function that can output SD video at a resolution of 720 x 480. 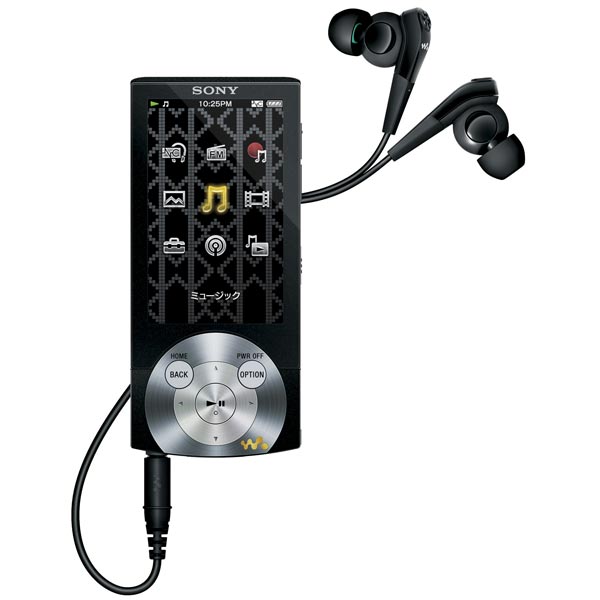 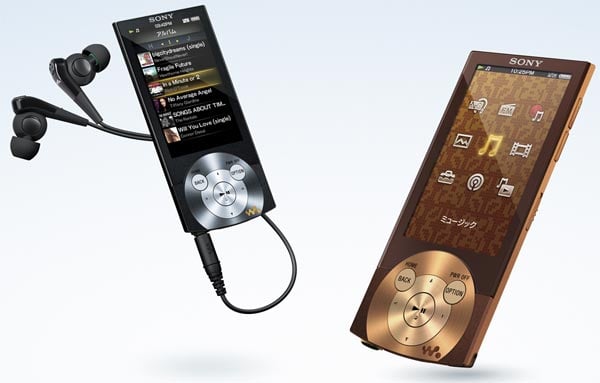 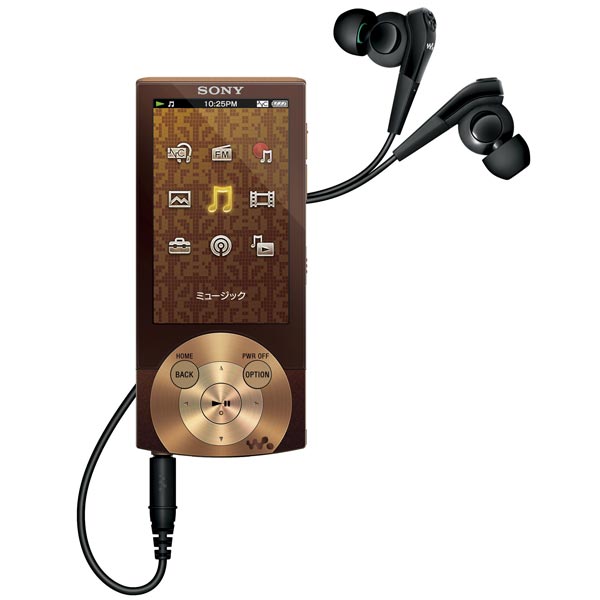 The Sony NWA840 will come in a range of sizes, including 16GB, 32GB and 64GB, and it comes bundled with a pair of Sony’s premium MDR-EX300SL digital noise cancelling headphones.