Who knew? Uh, everyone. Not exactly knew, but surmised or noticed that the handheld gaming console’s fate was sealed recently. Why do you feel like the last person on Earth to read about it? Cos it took a Japanese blogger from deep within Sony–okay, so he works in a Sony retail outlet–to spread the word. 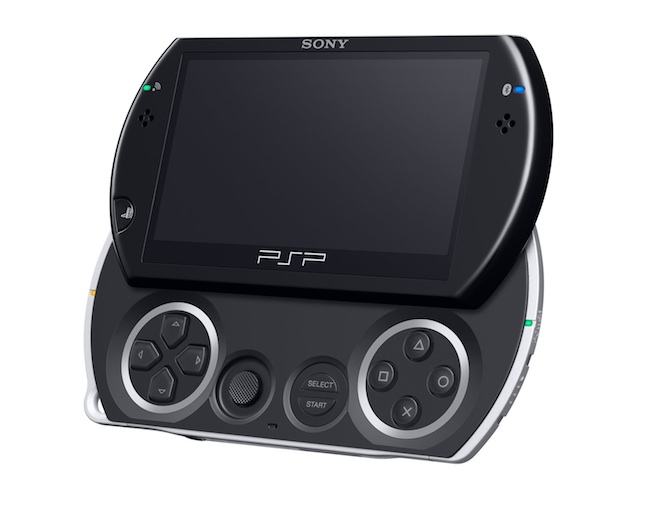 In a not so top secret log post, anonymous employee confirmed that the troubled PSPgo was being discontinued (though an official Sony statement claims the opposite). The evidence the blogger submitted/mentioned was the visible withdrawal of the PSPgo from Sony’s online stores in Japan and the UK. In the case of the latter country at least, the PSPgo white version is still available.

This mysterious event could all be a quiet build up to the release of the much vaunted Next Generation Portable later this year.