Sony has today announced the arrival of their new Sony NEX-FS700 camcorder which brings the ability to record footage at up to 960 frames per second, as well as a range of capabilities such as 3G HD-SDI output and built-in ND filters. Allowing you to create amazing slow motion shots, normally only available on more expensive camcorders.

The Sony NEX-FS700 camcorder provides full HD quality at 120 and 240 frames per second in a 16 or 8 second burst mode respectively. Its 480 fps and 960 fps at reduced resolution are available for faster frame rate recording. 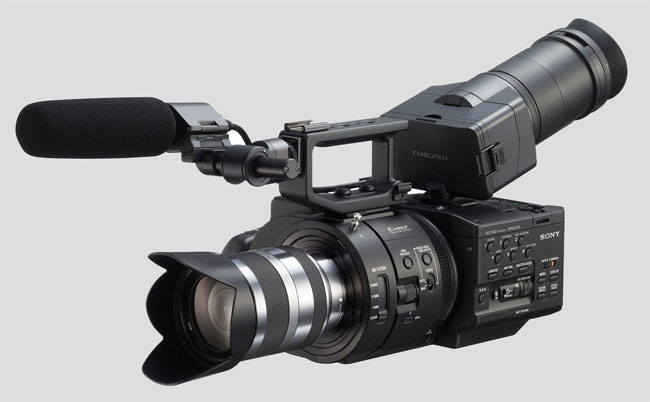 In addition to the slow motion features the camera is also equipped with a 11.6 million pixels sensor, and Sony is planning a future firmware upgrade for the NEX-FS700. That will enable the camcorder to output 4K bitstream data over 3G HD-SDI when used with an optional Sony 4K recorder. Juan Martinez, senior product manager at Sony Electronics’ Professional Solutions of America group explains:

“This camera opens a new door to creative shooting,”-“You can record beautiful high speed full HD movies with the freedom of creative interchangeable lens choice. The NEX-FS700U, with its super slow motion mode, is ideal for promos, TV dramas, commercials and documentaries as well as sports and a variety of event shooting.” 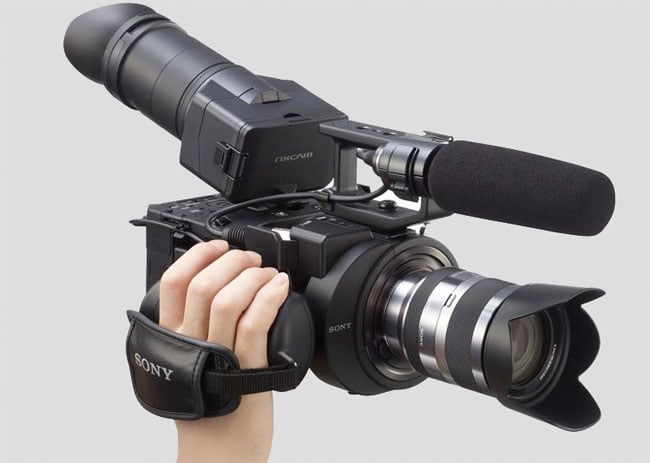