We have already seen a leaked photo of the new Sony Nex C3 and now it looks like we have some specifications, which include a new 16.2 megapixel Sony Exmor sensor.

The Sony NEX C3 is reported to have an ISO range of 200 to 12800, it will also be capable of recording HD video in 720p and it looks like it will get a new menu interface and a range of new picture effects. 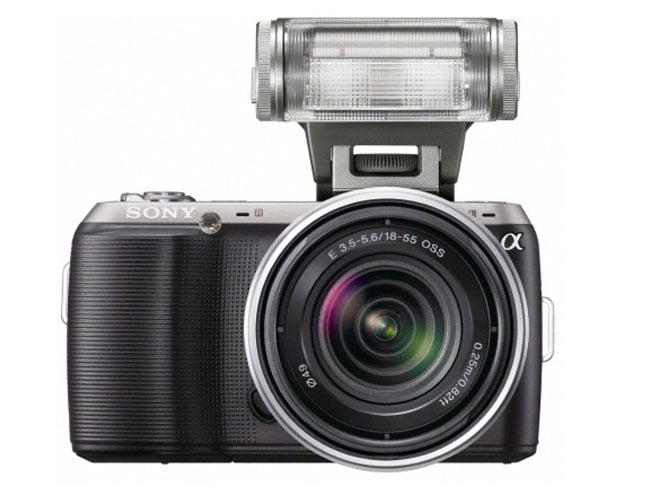 Other reports features in the Nex C3 include 25 AF points, a 1/4000 top shutter speed, a 3 inch LCD display and a built in HDR function, there is also face detection and an improved battery over the previous Nex models.

According to the guys over at Photo Rumors, the new Sony NEX C3 is expected to retail for about $600.