Today Sony Entertainment Japan has launched a new device called the “nasne” which has been created to provide users with a networked media recorder and media storage device. The Sony nasne is equipped with a built-in 500GB hard disk drive (HDD), together with digital terrestrial and satellite broadcast tuners. 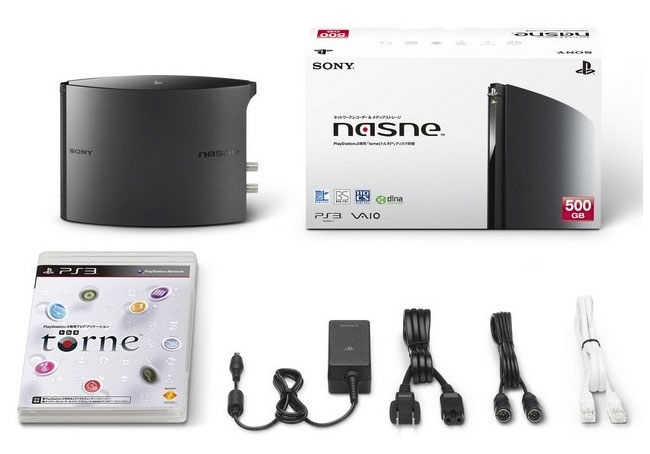 Using the new nasne device, users will be able to watch and record digital terrestrial/satellite programs and films, via dedicated applications such as “torne” for the PS3, and “VAIO TV with nasne” for VAIO.

The Sony nasne will be arriving in Japan on July 19th 2012 for 16,890 yen around $208. Unfortunately no information on pricing or worldwide availability has been released as yet, but as soon as information comes to light we will keep you updated as always. 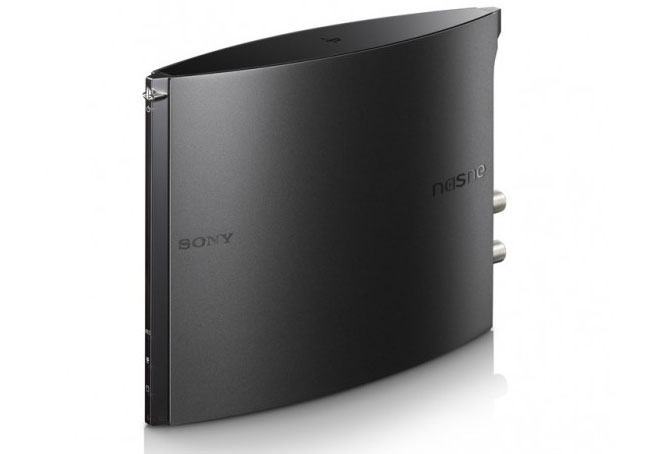