Sony has launched a new music service in a hope to compete with Apple’s iTunes, the service is called ‘Music Unlimited’ and it is a cloud based music service, which Sony intends to launch by the end of the year.

Music Unlimited joins Sony’s Qriocity video on demand service, and users will be able to stream music to a range of Sony devices, like TVs, Blu-ray players, the PS3 and Windows PCs. 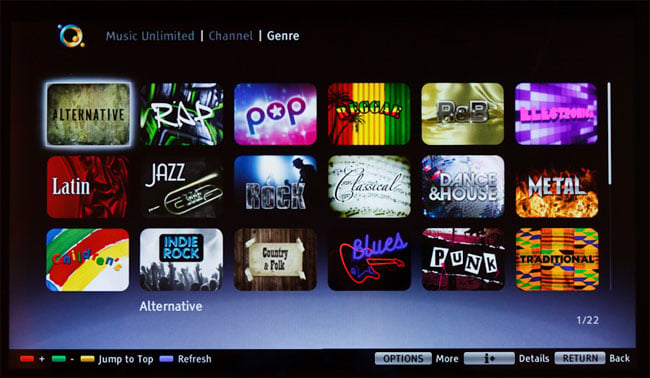 “It is a cloud-based digital music streaming service that gives music lovers access to millions of tracks stored and synced with your devices,” said Fujio Nishida, president of Sony Europe, at a press event here. The service “will be going live by the end of the year,” he said.

Sony also intends to make the service available to their range of Walkman portable media players as well as Sony Ericsson smartphones.

The Sony Music Unlimited service will go live before the end of the year.