Sony has unveiled plans to launch a UMD Passport for its PS Vita console once it officially released. Gamers with large libraries of UMD games from previous PSP consoles will be able to sign up for access to the new UMD Passport. However you wont be able to simply port your game across to play on the new PS Vita device. 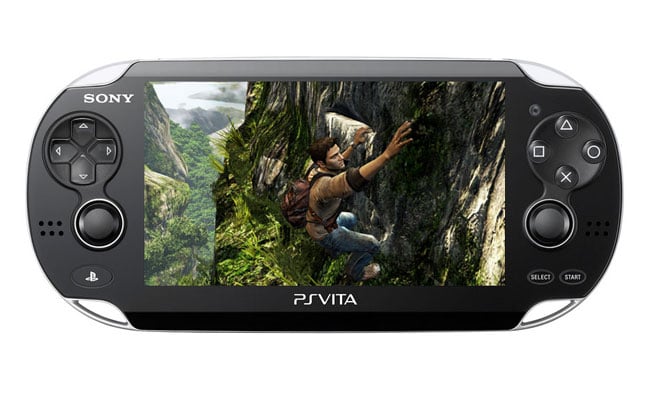 Once you have registered and received acceptance from Sony you will then need to download a free Registration UMD app that will then allow you to insert the UMD and link to a PSN account to register the title. Once this is done you will then be able to re-purchase the title at a discounted value.

The discounted value will be between £4 and £12, states Sony Computer Entertainment Japan and currently the UMD Passport supports only around 200 games from 40 publishers. A full list can be found over on the Video Gamer website.