Sony has launched the World’s thinnest LCD TV, the KDL-40ZX1.

The KDL-40ZX1 measures just 9.9mm thick, and has LED Backlighting, a contrast ratio of 3,000: 1 , 120hz MotionFlow for improved image quality in fast-moving sequences and Bravia Engine 2, it also has a viewing angle of 178 degrees. 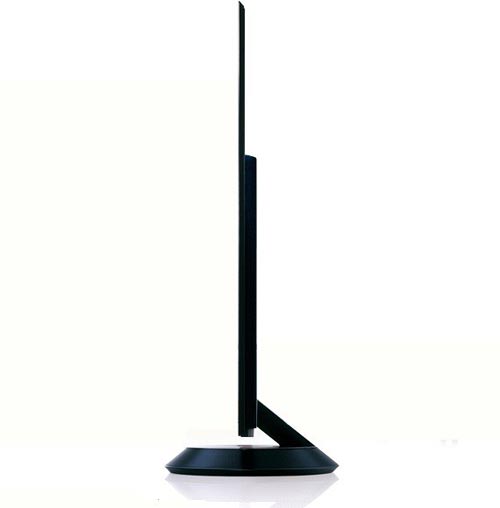 You might also be interested in our handy guide which explains the difference between LCD and LED TVs, and also our new OLED TV Explained article.