Sony has launched the Sony Entertainment network, which is basically a combination of all Sony’s online services in one place, which includes music, games, and movies.

The new SEN is made of up Sony’s PlayStation network, and its online msuic and video streaming services, and the SEN offers over 10 million music tracks as well as TV channels and movies which can be accessed from the PS3, Sony PC’s, Bravia TVs and Sony’s Android devices. 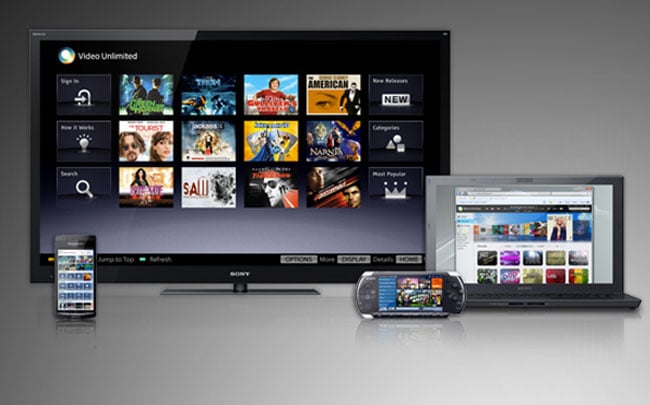 You can find out more information bout the new Sony Entertainment Network over at Sony.