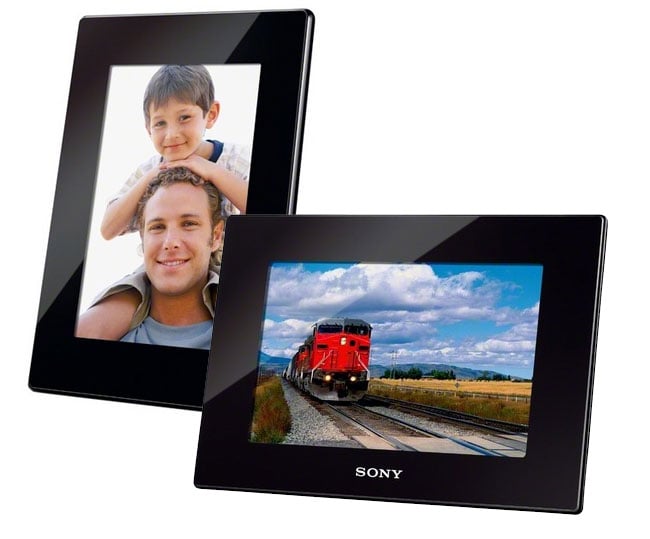 The new S-Frames have integrated speakers and are designed to also playback audio files supporting MP3, AAC, and Linear PCM.