Sony has launched a new accessory for the PlayStation 3 in Japan, a new charging station for your PS3 controller called the Dualshock 3 Charging Station, which lets you charge two PS3 controllers at once. 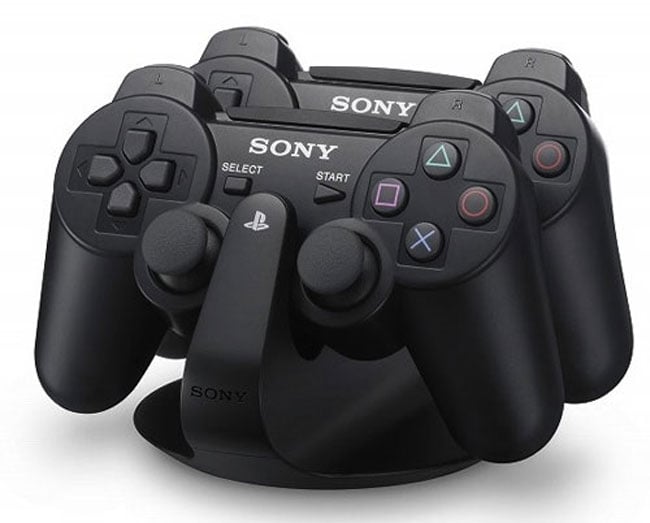 As well as the new Sony Dualshock 3 Charging Station, Sony has also launched a new Dualshock 3 controller in Candy Blue, which you can see in the photos below.

Both of these new accessories will go on sale in Japan on the 21st of April, Sony has not released any details on when they will be available in the US and Europe.