Sony has today unveiled its very first iPad docking speaker device in the form of the new Sony iPad Dock X500iP which has been geared to iOS devices and will support Apples iPad. The Sony X500iP has been equipped with a subwoofer supported by a pair of passive bass radiators designed to provide a deep base sound using Sony’s magnetic fluid technology.

It also equipped with a Aux input  and will be arriving in October for around $300. As well as the X500iP Sony has also unveiled their new upgraded ICF-CS15iP iPhone dock and alarm clock. 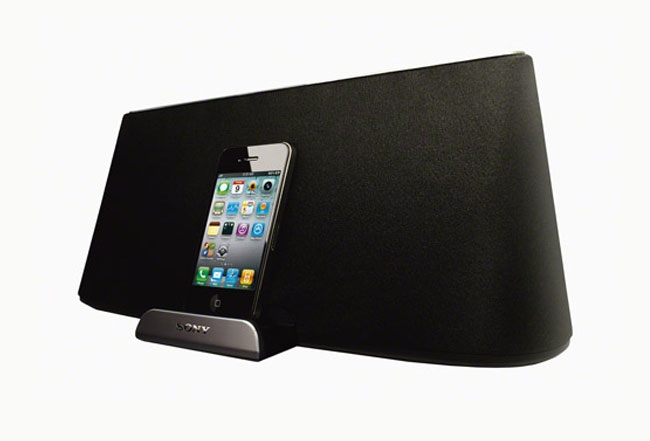 Sony’s most popular speaker dock the ICF-CS15iP has been upgraded and supports charging and playback from your iPod and iPhone, and it also delivers stereo sound via its Mega Bass and Mega Xpand sound modes. Its also equipped with two independent wake-up alarms, while the 2-5-7 day alarm feature supports different settings for weekdays and weekends, all with the option of waking up to an iPod, iPhone, AM/FM radio, or buzzer. 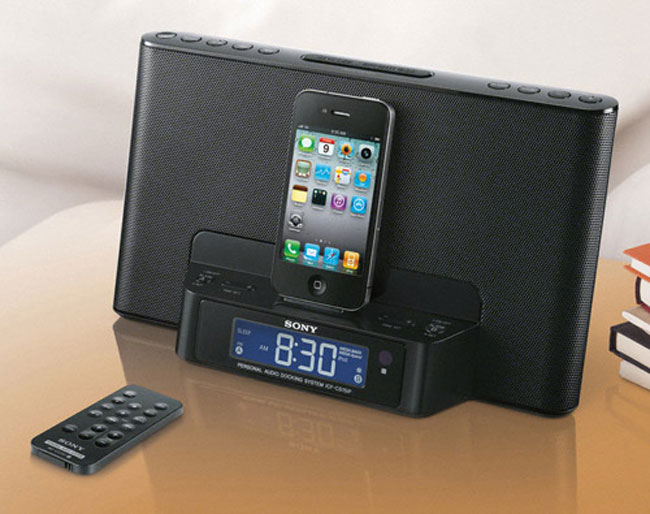