Sony is set to unveil its range of Google TVs next week, although it looks like some details have been leaked ahead of the official launch, according to the guys over at Sony Insider. 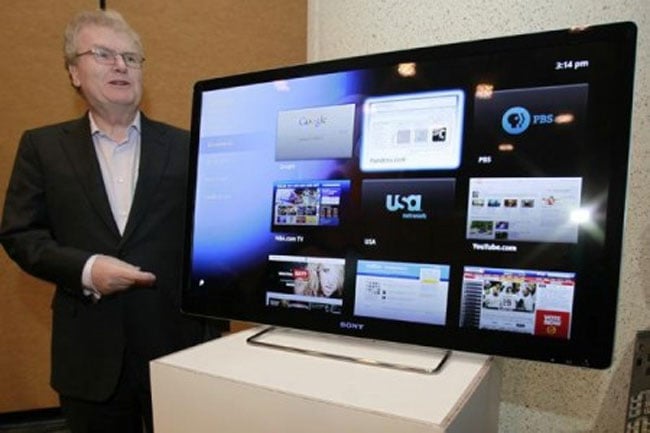