Sony’s new range of Google TV enabled media players will be arriving in stores this summer, with the first of the range already now available to pre-order, providing Google TV features.

The Sony NSZ-GS7 Google TV Network media player is now available to pre-order for $200 from the J&R website. The Sony NSZ-GS7 is equipped with features for web browsing, picture in picture, and networks support. 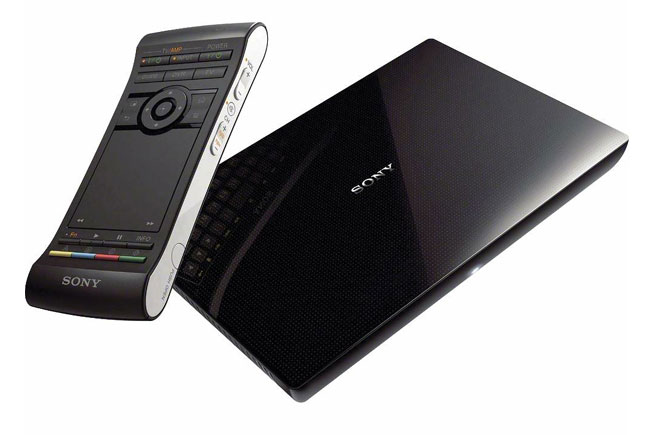 Together with a comprehensive Google TV remote control, that is fitted with a QWERTY keyboard and touchpad for navigating around the system, user interfaces and browsers.