Sony has announced this week they are currently developing a new media player in the form of the upcoming Sony FMP-X5, which has been specifically designed to provide users with the ability to stream 4K Ultra HD media.

Sony announced the new device at a press event at Pinewood studios, explaining that the new Sony FMP-X5 media player has been created to complement the KD-84X9005, KD-65X9005A and KD-55X9005A Ultra HD TVs that were launched without HEVC decoders included in their hardware. 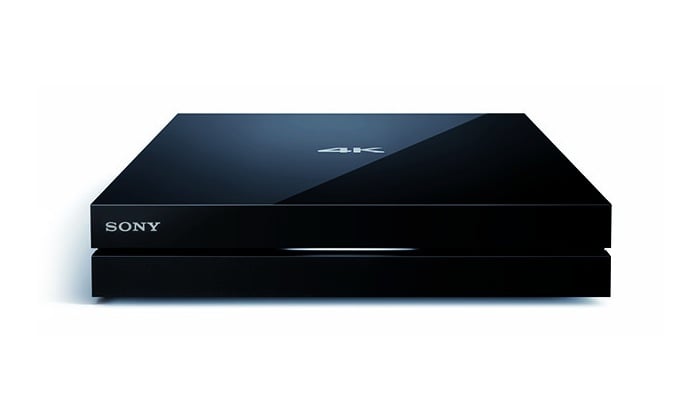 The new Sony FMP-X5 Ultra HD media player is expected to be launched in Europe during August of this year and will be priced at around £350, enabling users to enjoy the new 4K streams that are now appearing on services such as Netflix.

Unlike the Sony FMP-X10 that was launched in the US, the new Sony FMP-X5 isn’t equipped with any internal storage, and so won’t be compatible with the brand’s Video Unlimited 4K download service. However Sony is considering support for YouTube 4K and Google VP9 codecs.

Also no information on worldwide availability has been released as yet by Sony, but as soon as information comes to light we will keep you updated as always.