Calling it a “dud” this might be harsh, but the PSP Go is sure finding it hard to win the hearts of gamers a year since it was released. The CEO of Sony Computer Entertainment Kaz Hirai has manned up to the issue, citing in a lot of words how an unfavorable steepness in price has curbed the PSP Go’s competitiveness. 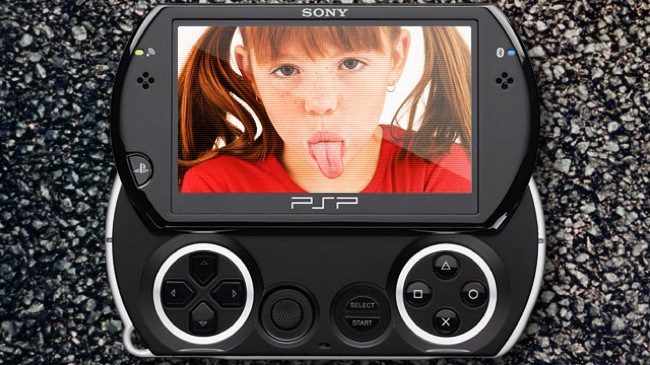 Here’s the official statement: “Because of the cost reductions we’ve been able to do over the years, the traditional PSP has benefited. But the PSP Go is a completely different design, so the cost trend is different.”

Mr. Hirai also admitted that the limited pool of digital titles for download on the PSP Go may also have put off customers. He says, “It is the first time we have done that with any of our devices, and we did get a lot of feedback, both good and bad. I think we need to make sure we have as many titles available to download as possible, to make the experience as easy as possible.”

But he remains hopeful of the compact console’s chances in the coming months, declaring that he is “happy with the results”. Our beef with the PSP Go? Not much, really. Except that you can’t slide it into your pocket in a single swift motion.