We told you recently that the Sony Ericsson Xperia X10 would be available in the US this month, and right on schedule AT&T has announced that it will start selling Sony’s flagship Android smartphone. 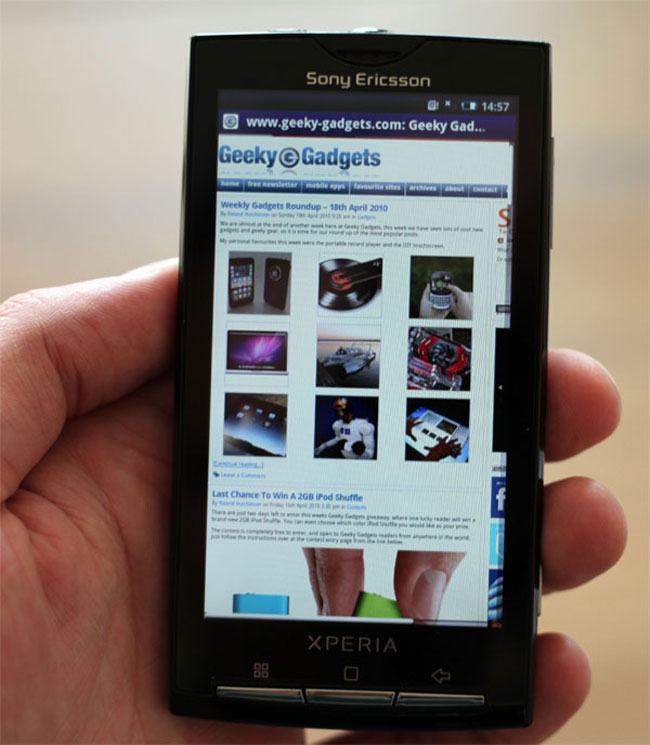 TheXperia X10 is Sony’s features a 4 inch capacitive touchscreen display and is powered by Qualcomm’s 1GHz Snapdragon processor, plus an 8.1 megapixel camera which comes with a built in LED flash, a microUSB card slot, you can check out our review of the Sony Ericsson Xperia X10 to see what we thought of it. Have a look and our article on Android vs iPhone to see which smartphone and mobile platform is best for you.