It looks like mobile carrier AT&T will be selling the Sony Ericsson Xperia X10 later this month, although there are no details on the exact launch date, Engadget have uncovered some details that confirm that the X10 will be available with AT&T. 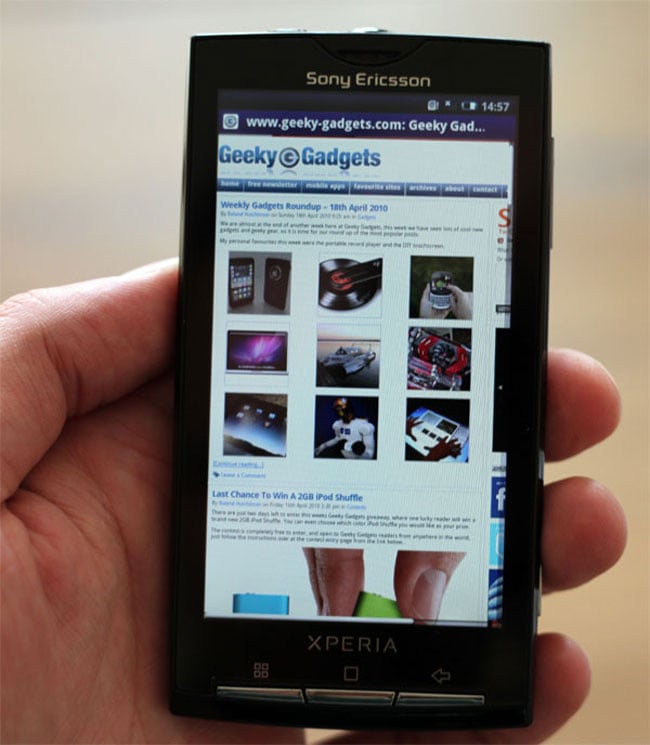 Other specifications include an 8.1 megapixel camera which comes with a built in LED flash, a microUSB card slot and it will run version 1.6 of Google’s Android OS, although Sony Ericsson have confirmed that it will be getting Android 2.1 later this year.

There are no details on how much the Xperia X10 will be on AT&T, make sure you check out our review of the Sony Ericsson Xperia x10.