We recently sat down with Sony Ericsson reps to have a look at the company’s smallest and yes, one could easily make the case, cutest offering, the Xperia Mini. Sony Ericsson are calling it the smallest Android smartphone in the world with HD video recording, but that’s not its only claim to fame, as the 1 Ghz Snapdragon humming along under the munchkin’s chassis and Bravia screen technology mean that at least in some respects it’s graduated to the big leagues. 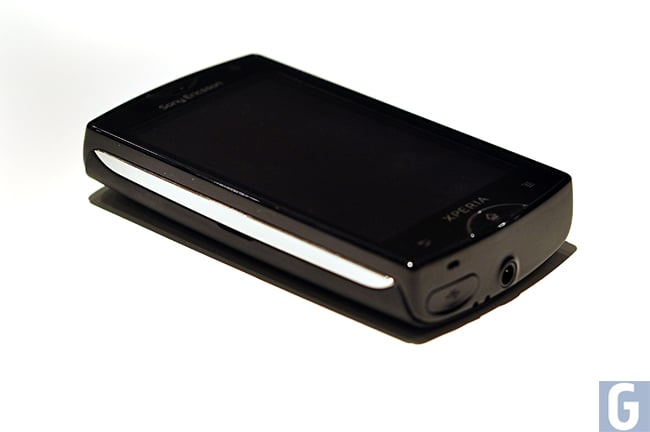 Unfortunately, the aforementioned screen’s resolution belies Sony Ericsson’s claim that the phone will offer access to 150k Android apps. Most of them, yes, but some will undoubtedly be off limits. The phone will filter out those you can’t access, however. Other new features include a reworked UI allowing quick access to sixteen apps and deep Facebook integration in the form of what Sony Ericsson call Facebook Inside Xperia. 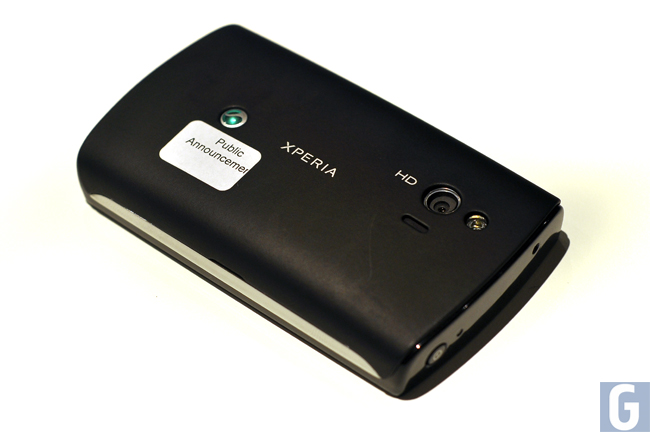 What this does is couple any phone-specific activities with Facebook-specific ones throughout the UI. A contact’s Facebook status and pictures are available just by accessing it from the phone’s menu, no need to pull up the actual Facebook app. You can also comment, like stuff and so on and so forth. If you’re sick of Facebook though, or trying to control a burgeoning addiction, it’s easily turned off. You can also see it compared to Sony’s X10 Mini down below.