It looks like Sony Ericsson is about o release a follow up to their Vivaz smartphone, and it looks like the Symbian OS will be replaced in this new version with Google’s Android OS.

The Sony Ericsson Vivaz 2 will come with Android 2.3 Gingerbread, it looks like it will feature a 1GHZ Qualcomm MSM7630 processor with Adreno 205 graphics. 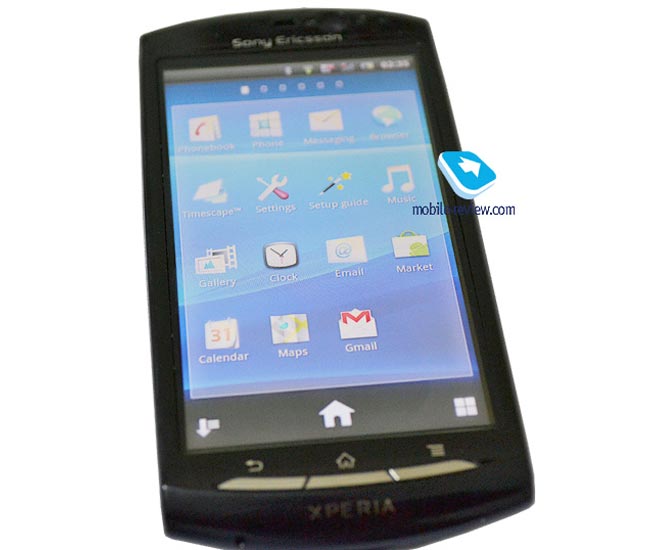 The display on the Sony Ericsson Vivaz 2 looks like it is the same one as the Xperia Arc and it will feature an 854 x 480 resolution, it will also come with a 15Mah battery and 512MB of RAM

Head on over to Mobile Review to check out the full preview of the Sony Ericsson Vivaz 2 along with a lot more photos.