According to recent report, the Nozmoi will come with a 4.3 inch HD display with a resolution of 1280 x 720 pixels, processing will be provided by a dual core 1.5GHz processor, and it will also come with 1GB of RAM and front and rear facing cameras. 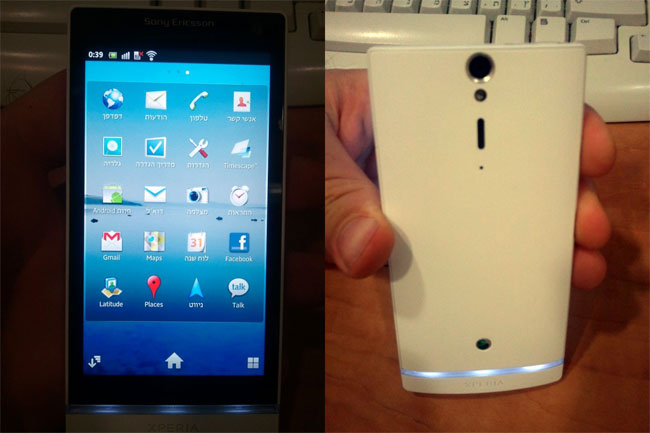 The leaked photo shows the Sony Ericsson Nozomi running Android 2.3 Gingerbread, but it is expected to come with Android 4.0 Ice Cream Sandwich when it is release, as soon as we get some more information we will let you guys know.

Source Android and Me, iAndroid