Sony Ericsson has announced a total of 20 new games that are headed to the Xperia Play this year, and Sony will demo many of them at this years E3, the games include some we heard about recently like Minecraft, and other titles include Battlefiled Bad Company 2, Tom Clancy’s Rainbow 6 Shadow Vanguard, Dungeon Hunter 2 and many more.

You can see a full list of the new games headed to the Xperia below, and it includes some new Android games which will be exclusive to the Sony Ericsson Xperia Play. 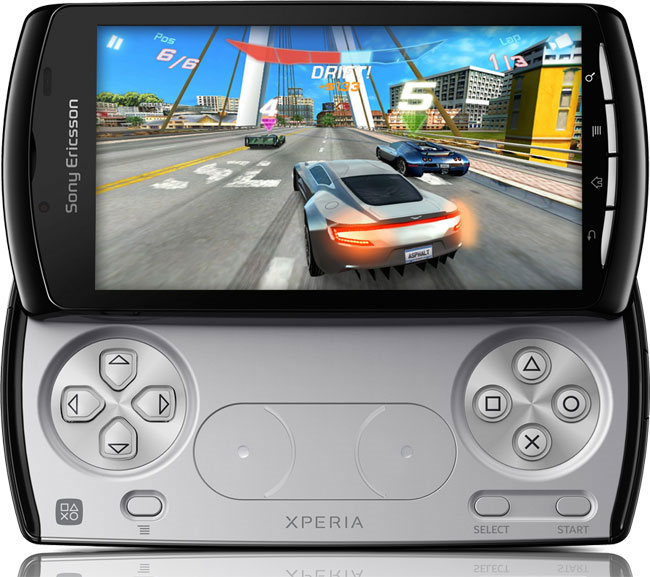 New Android Games Exclusive on Xperia™ PLAY: Take a look and our article on Android vs iPhone to see which smartphone and mobile platform is best for you.