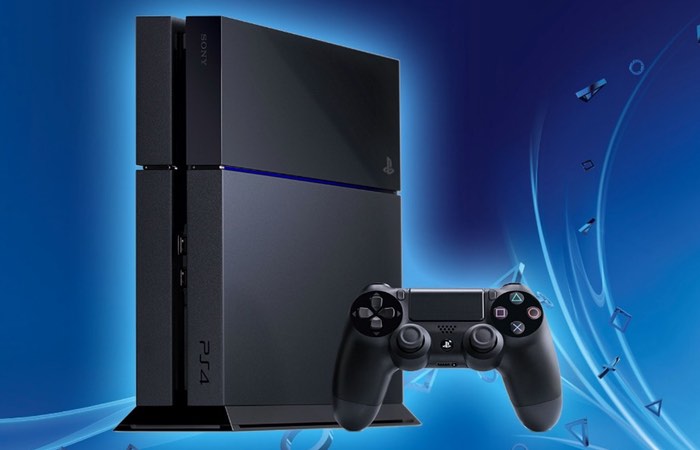 Sony has today confirmed dates and times for its annual E3 2016 press conference, confirming that it will take place next month at 6pm Pacific Time on Monday 13th June 2016.

Hopefully Sony will take this opportunity to unveil their new PlayStation 4.5 system which has been codenamed PlayStation Neo and has been created to complement and provide extra processing power for the upcoming PlayStation VR headset which is expected to launch sometime during October 2016.

It has been rumoured for some time that Sony Is developing and preparing to launch their new PlayStation 4.5 sometime during September 2016. If this is true, you can hopefully expect more details to be made available during this year’s E3 2016 games conference which is only a few weeks away.