PlayStation 4 owners looking forward to the launch of the delayed Sony PlayStation 4 Driveclub racing game might enjoy these very brief trailer snippets providing a look at the games dynamic lighting effects in action.

The Driveclub movies after the jump and being captured by the games developer Evolution using the PlayStation 4’s share function. Watch the video after the jump to learn more about the Driveclub Dynamic lighting effects and see it in action. 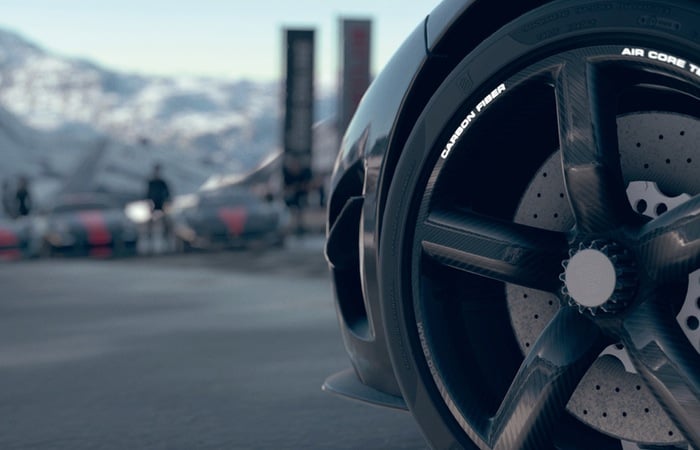 Driveclubs developer Evolution explained :”Because the skies are organic and dynamic in Driveclub, none of our lighting is baked or painted on, so this exact moment is a once in a lifetime event!”

The Driveclub game was expected to be launched alongside Sony’s PlayStation 4 last week but has unfortunately been delayed until early in 2014. When the PS4 Driveclub game does finally officially launch Sony is making it available for free to all PlayStation 4 owners via the PlayStation Plus subscription service. They will also be a paid version which will provide drivers with all cars and tracks unlocked and ready to enjoy.

Unfortunately no information on pricing or worldwide availability has been released as yet by Sony for the Driveclub game, but as soon as an official launch date comes to light we will keep you updated as always.