Sony will initially release a range of PSOne titles for Android and will also be releasing other PlayStation games for Android later this year. 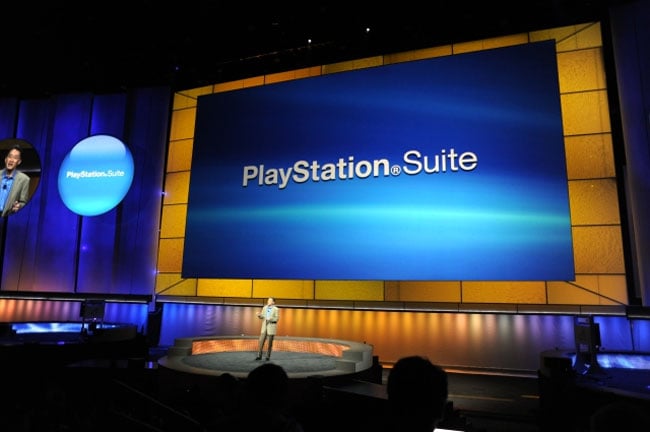