Sony’s smartphone strategy has been t concentrate on Google’s Android platform, this has proved quite a successful move for the company with a number of their Android smartphones becoming popular.

Now according to a recent report Sony is apparently in talks with Microsoft about producing Windows Phone 8 smartphones as well as Android devices. 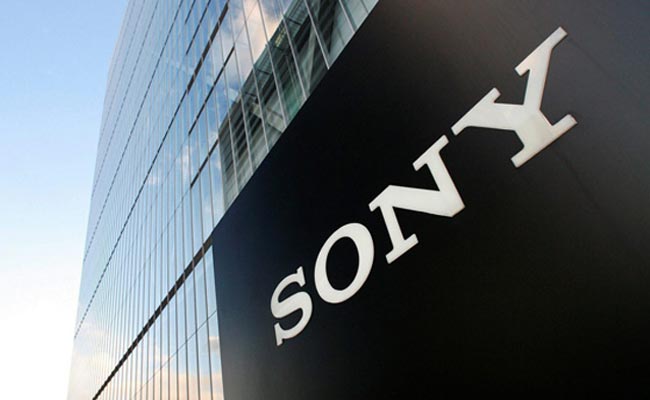 Sony’s UK and Ireland Managing director was asked by Mobile Today on the company’s plans for mobile devices, and said the following about a possible partnership with Microsoft on Windows Phone 8 devices.

‘Sony’s strategy is one of openness. Microsoft is a Sony partner with the likes of our VAIO laptops and it’s integrated onto our tablets. As far as Xperia smartphones go, Android remains the preferred partner, although Sony is not a single partner company. We are currently investigating with the likes of Microsoft the possibility of diversifying our product strategy.’

It will be interesting to see if Sony does decide to produce Windows Phone 8 smartphones alongside their range of Xperia Android devices, as soon as we get some more details we will let you guys know.