In an interview with Bloomberg Vice President of Sony Mike Abary said that Sony had looked at the tablet market in the past and was now considering whether to proceed or not in producing their own iPad-like tablet device. 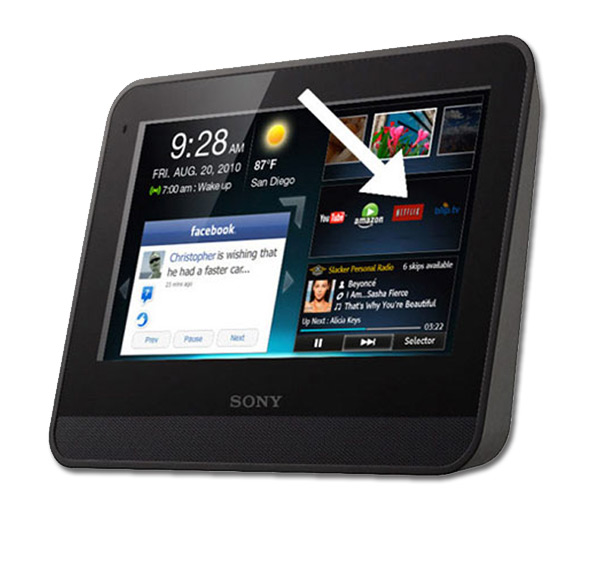 Even with 1 million sales of the iPad in the first month Sony is still undecided as to whether the tablet market is big enough for them to design, create and launch a tablet and is considering improving their already existing Sony Reader device. The Sony Reader has already been over taken by the Amazon Kindle in sales and lost its number 1 slot.

We have been taking a deep look at developing a tablet for a number of years, not just because of Apple but because it creates some interesting opportunities. […] The iPad has created a new opportunity. Now we can get a good judgment as to whether the market is truly accepting of it.

If Sony are going to do something they need to do it quick or again they will miss oppotunities.