Sony has this week launched their new Sony Bravia Smart Stick which has been designed to provide users with a Google TV dongle for use with Sony TVs.

The new Sony Bravia Smart Stick simply plugs into a spare HDMI connection on your 2013 model and later Sony HDTVs and provides all the Google TV support and features you would expect. 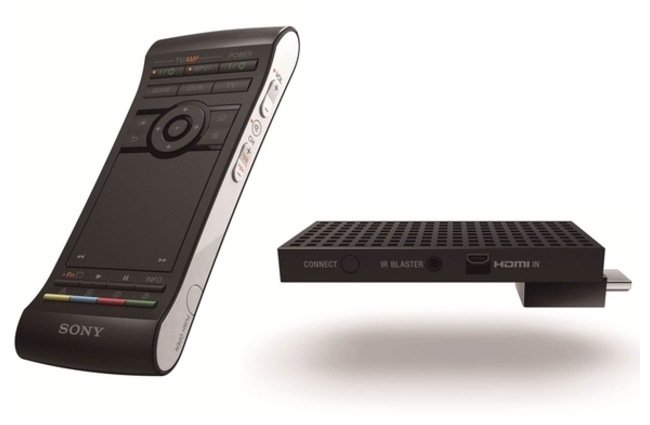 Unfortunately no information on pricing or worldwide availability has been released as yet for the Sony Bravia Smart Stick, but as soon as information comes to light we will keep you updated as always.